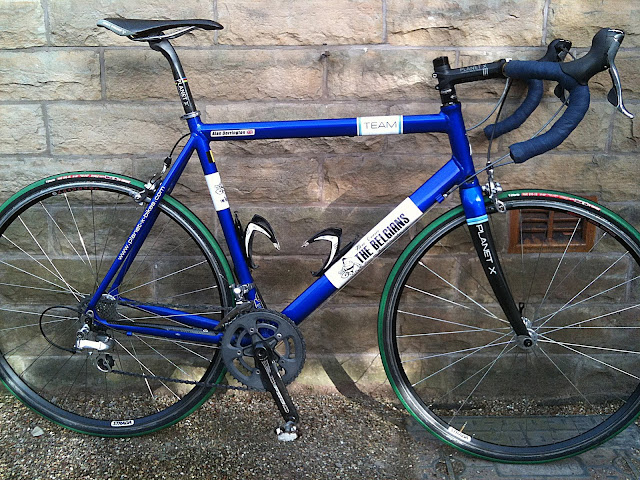 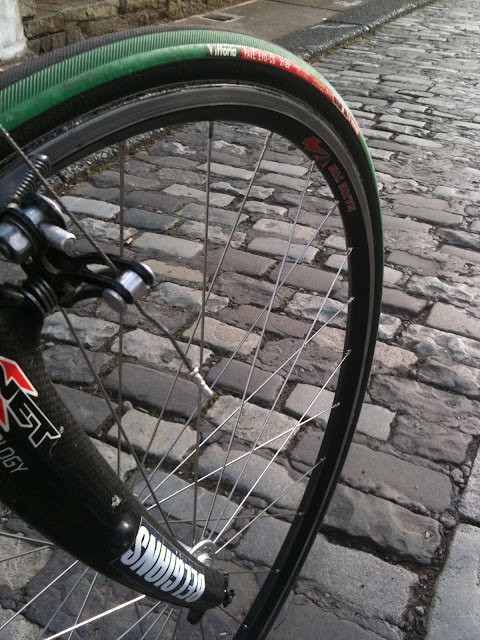 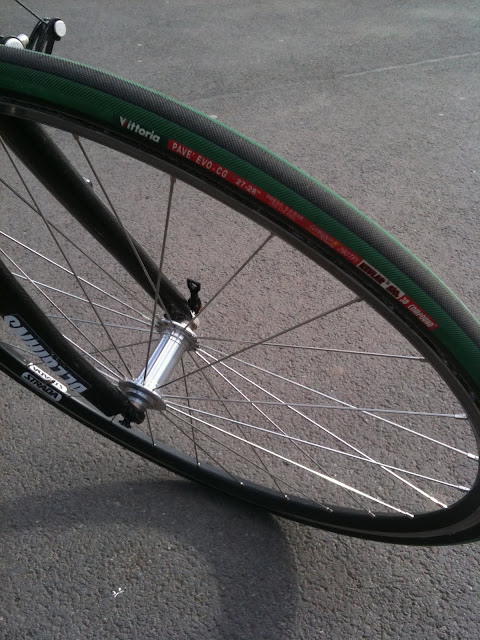 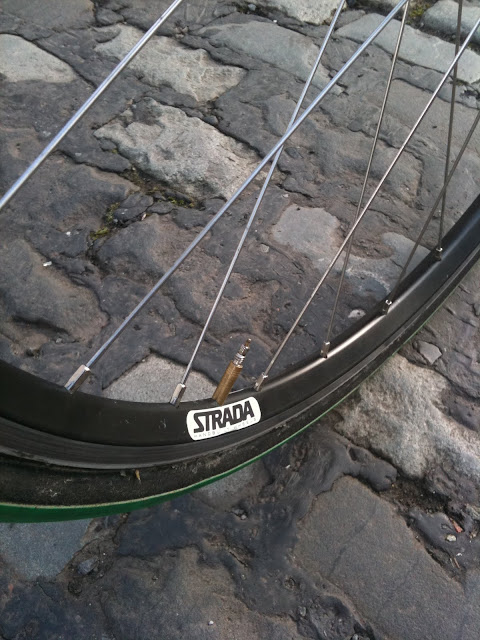 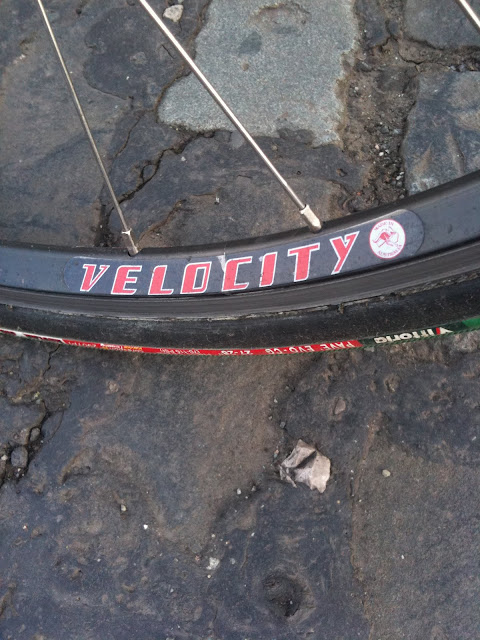 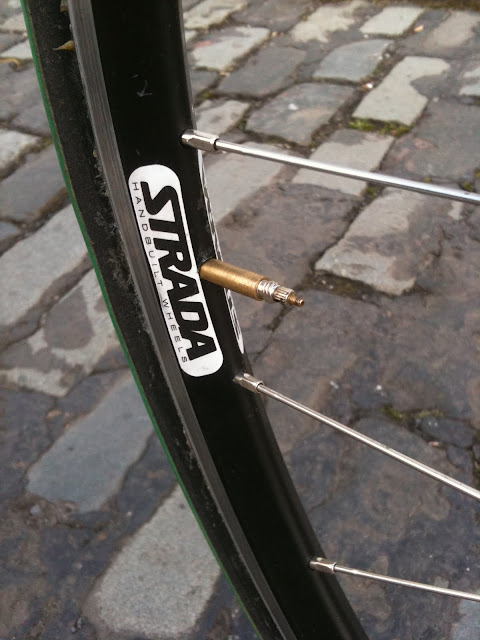 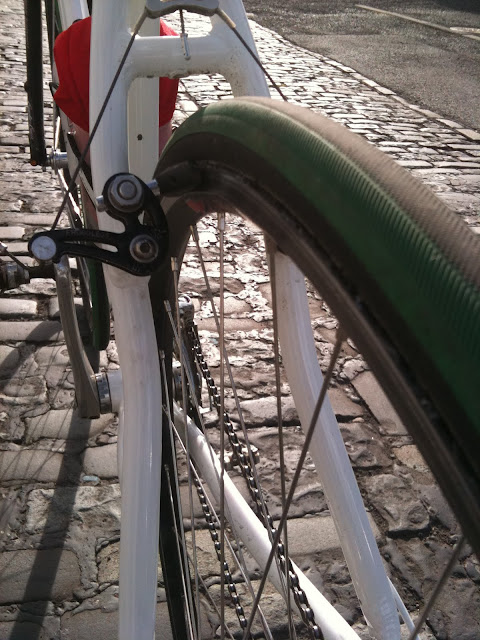 I want to give tubs a try when the cross season comes along, wheels like these seem ideal :)