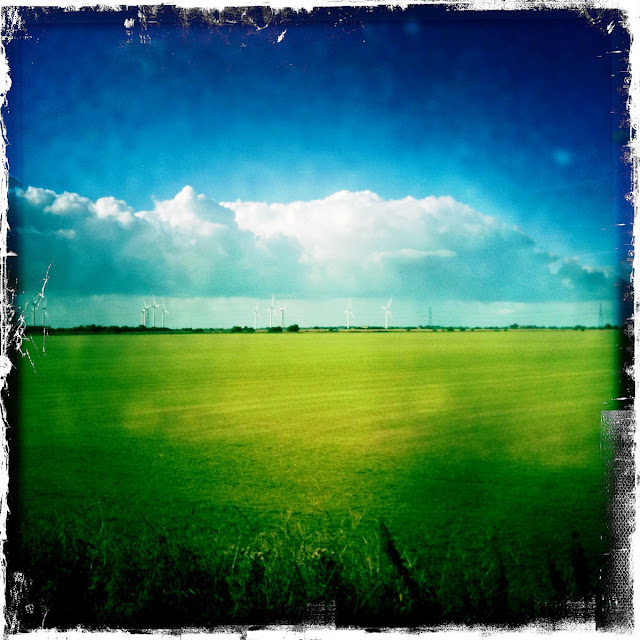 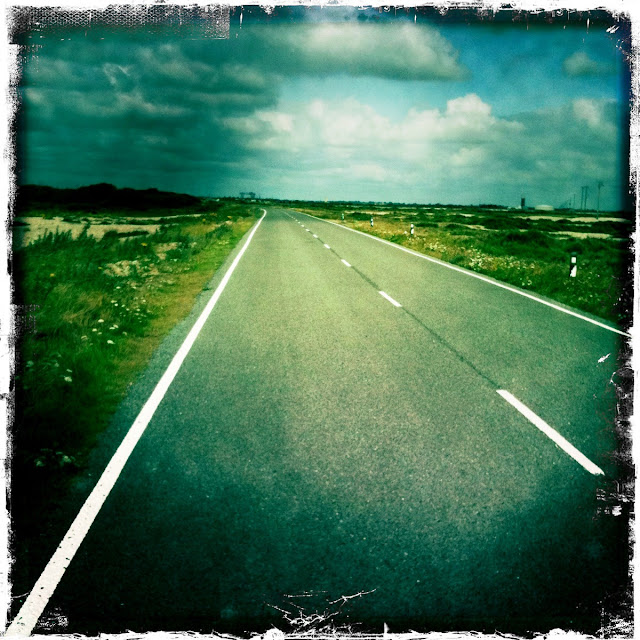 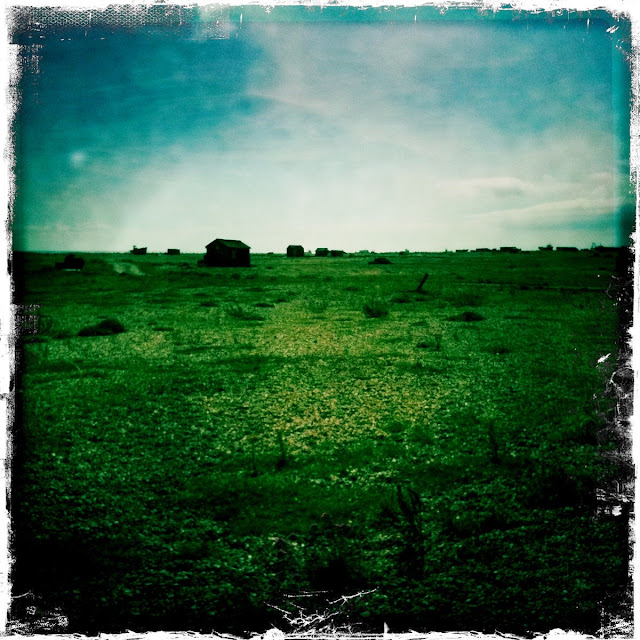 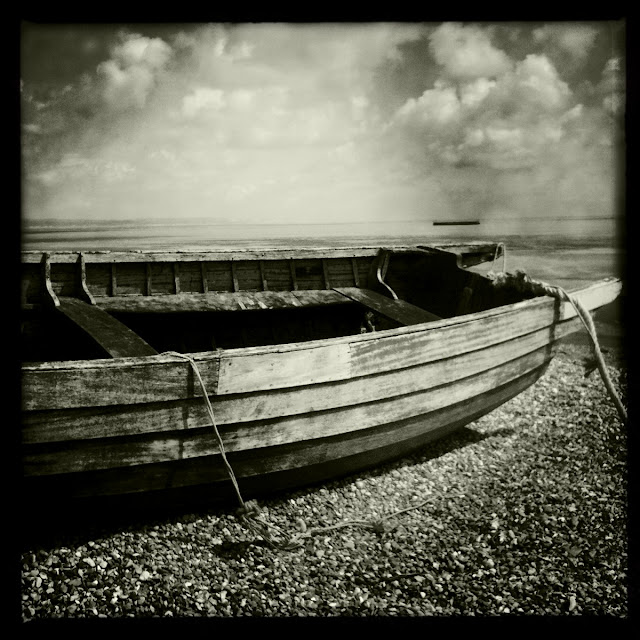 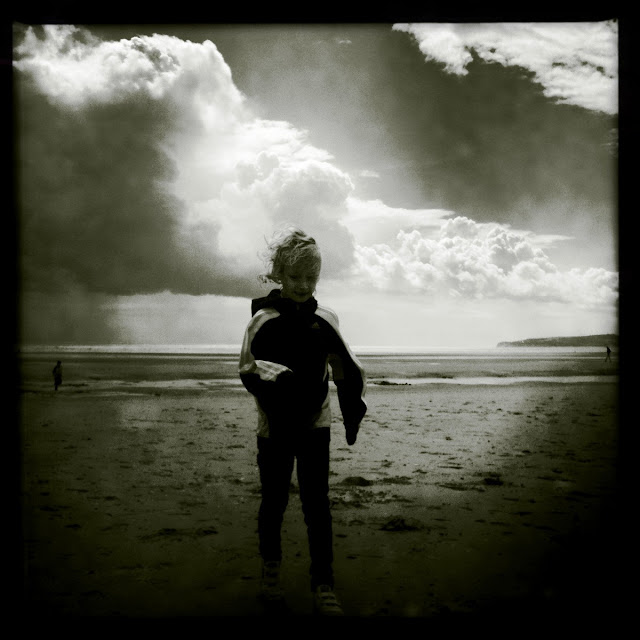 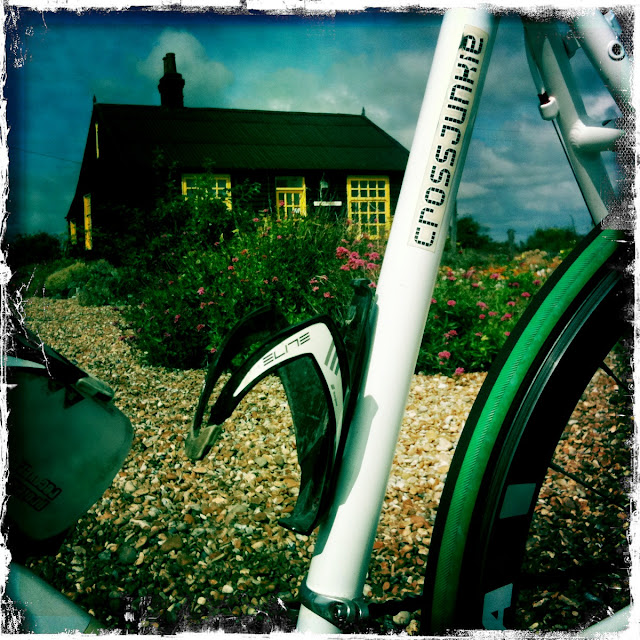 nice write up A and worth the wait

Best of luck in the coming weeks