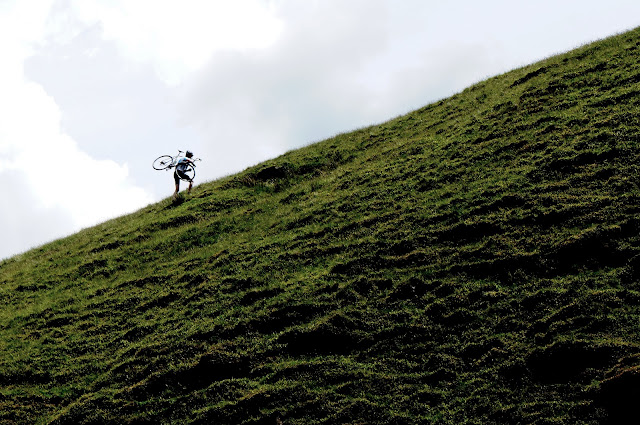 I've written about the delights of Bull Hill before here - '...a warm up on a monster climb up onto the moor – a descent down a shattered river bed (under 6 inches of water) but posing as a track – a walk/scramble up a 45 degree slope easing off into water logged peat bog caressed by a howling gale – an attempt to shuffle into a run and summit up further steep slope onto Holcombe Moor – before an exhilerating career down the other side, wiping sweat from my eyes and trying not to crash before turning left to go down the shattered river bed again and repeat.'

It still remains one of the most accessible (Friday lunch break) and effective (just over an hour for 3 reps) 3 Peaks cross sessions I've found. This year is no different, though the first session a couple of weeks ago was less of a shock to a pre-Peaks training constitution than in previous years.

Rather than writing, I thought I'd showcase some of the cracking images that Dave Haygarth has taken recently that show you much of the character and beauty of the area..... 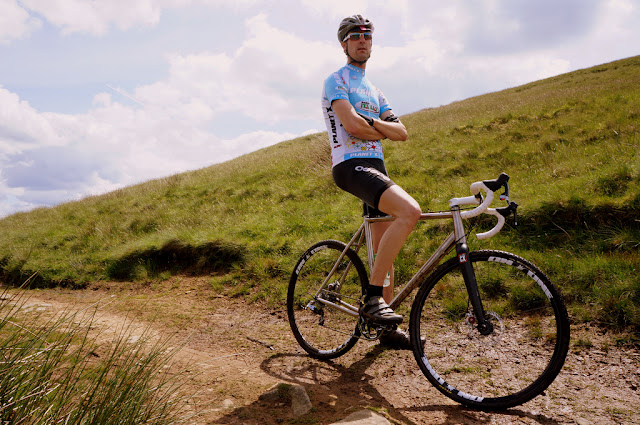 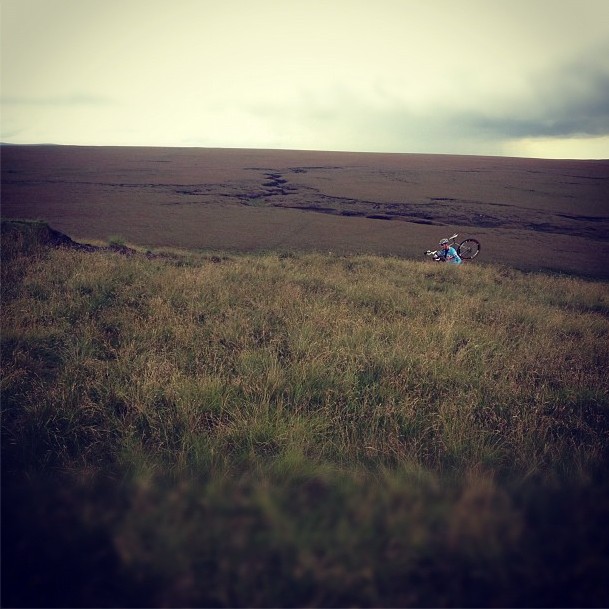 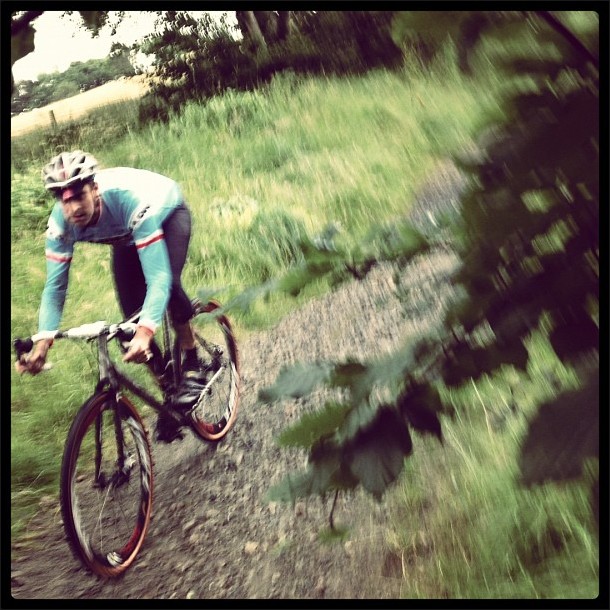 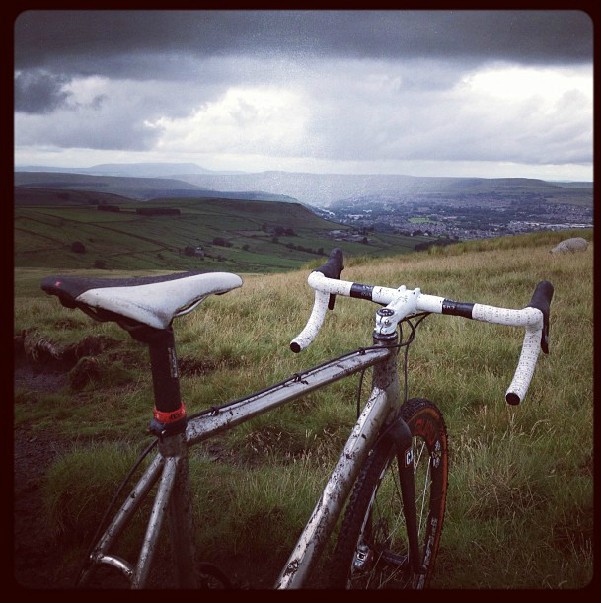 Excellent. I'm going to have to find something steeper for my reps aren't I? Must add 'scrambling' to repertoire :)

If today was anything to go by, just use a hose to waterboard yourself for an hour on a treadmill then shake yourself around by climbing about a pneumatic drill to simulate the descents.