tough day at the office 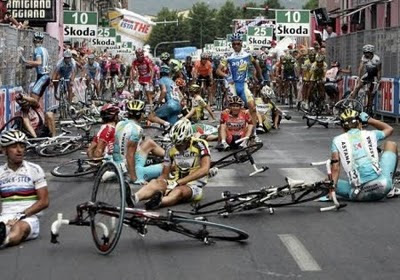 I had a blinder of a race last weekend - everything came together. Fitness, technique, mindset and equipment all conspired to give me my best performance this season. And very happy I was too.

Cross is not always so kind though . Sometimes you just can't get a break - whether it be the weather, the course, equipment or some kind of of enduring voodoo curse. Helen Wyman has followed up some great results with a crashtastic period that has cost her in races somewhat, though she fights on, as ever. Nys must be wondering what deity or spirit he has offended recently, as for a month he has been suffering training crashes, errant pedals and chains and communication errors with his pit crew. When will he get a break? Who knows, but he must be considering some sort of sacrificial offering to appease whomever he has offended.

By way of illustration, here are some folks having a bad day at the office in Wednesday's Azencross from Loenhout. First up, a great Women's race in tough conditions...

And here is Sven - last lap, neck and neck with Niels Albert. Pre-arranged bike change onto one with harder tires for the sprint, but his pit crew is not where previously discussed, being nearer to the pit entrance than he expects. Cue one over eager mechanic of 15 years service, who simply pulls his dirty bike off him. Whilst he is attached to it by the left pedal..... Go figure the rest....

Here's to better luck for both of them in future races.
Posted by crossjunkie at 03:17 1 comment: 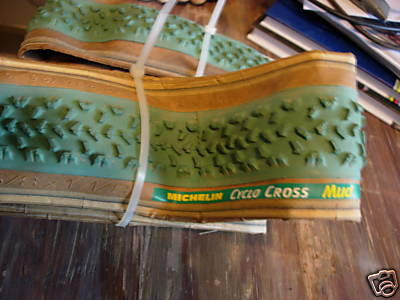 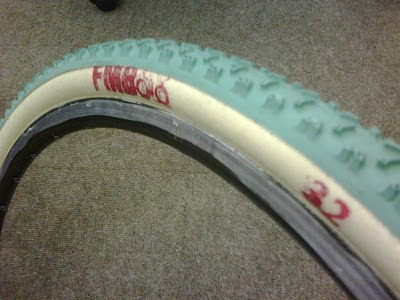 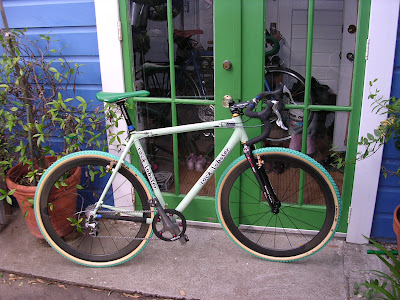 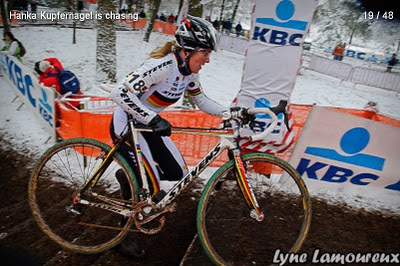 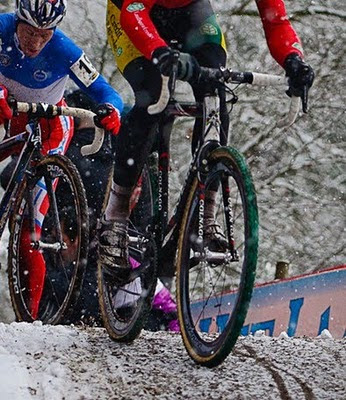 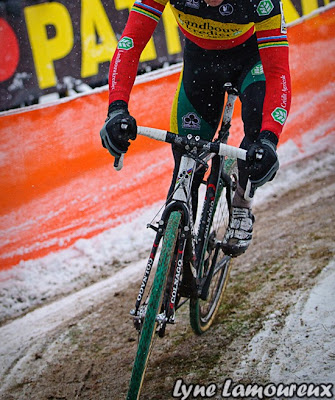 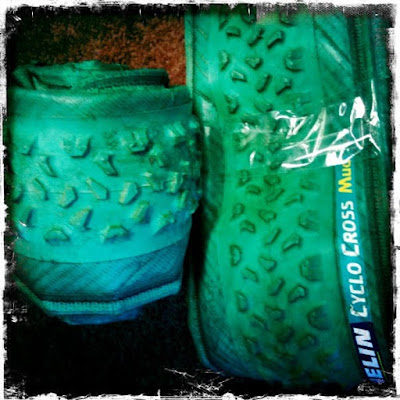 Addendum: No, Michelin Mud 2s do not cut it in anyway, any shape or any form. Period.
Posted by crossjunkie at 10:35 7 comments:

all i want for christmas 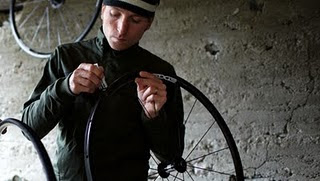 All I want for Christmas is Glue.


I don't want a lot for Christmas
There's just one thing I need
I don't care about the presents
Underneath the Christmas tree
I just want some for my own
More than you could ever know
Make my wish come true
All I want for Christmas is...
Glue


All I want for Christmas is Glue... baby (repeat and fade)

With apologies to Mariah Carey. Not.
Posted by crossjunkie at 13:10 2 comments:

More great film behind and in amongst the scenes of the Women's World Cup circuit. The finish line shots beautifully capture those feelings of pain and relief that only those who have given their all in a race will know.
Posted by crossjunkie at 11:55 1 comment: