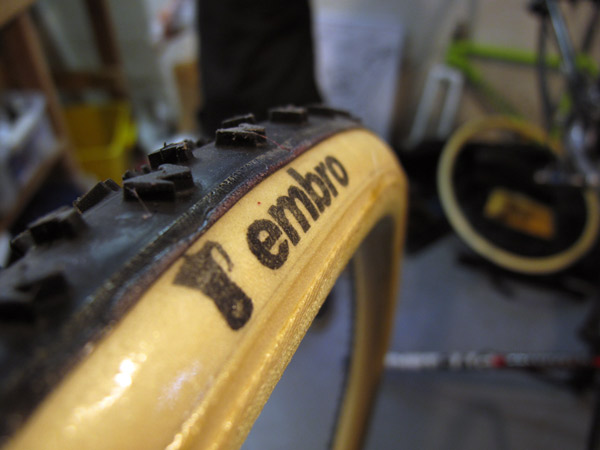 Note: this piece was drafted before the appearance of our 1 week of summer in late May. Don't let that put you off - it will be freezing and lashing down again soon and your thoughts will turn to embro again....


We all love getting packages in the post. This arrival was no exception - a perfectly proportioned little package containing a tin in a plastic bag and a post-it note. I'd been tipped off about my surprise by the sender, John Shaw, former professional off-road rider, Veteran cross racer and fellow Belgo-phile, but more on that later.

Embrocation is to cyclocross as bikinis are to beach volleyball. It would be unthinkable without, though there is one big difference - embrocation actually has a practical use, rather than an aesthetic purpose. Well, it has that too for some, but I digress.

Cross is a winter sport - it's usually cold or wet or cold AND wet unless you live in New South Wales, Australia which incidentally is experiencing a burgeoning cross scene. Even when it's summer cross in the UK, it's usually cold and wet too. Whilst there are obvious benefits of slathering your pasty white legs in something warming when the rain is horizontal and the temperature in single figures, apparently there are other benefits too as embrocation helps increase blood flow to the extremities, which decreases the pain of intense efforts on the bike. That'll be quite handy for cross then....

Either way, legend has it that embrocation originates from Belgium. It probably did, but even if that isn't true, most of us crossers would like that to be true because Belgium is the source of all things good when it comes to cross. Imagine my excitement then when the contents of the package was eponymously labelled 'Northwest Knee Warmers, Medium Warmth Embrocation'. 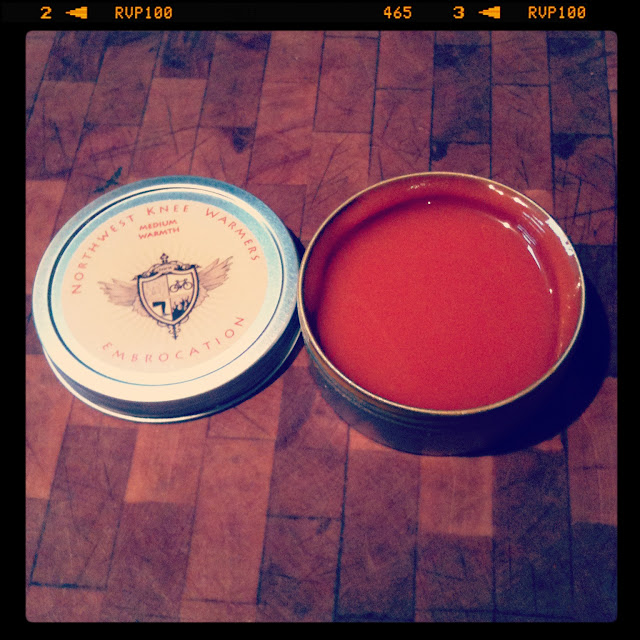 The smell hit me from the off. To be fair, most embrocation products don't exactly creep up on you when you open them - that would defeat the purpose - but this was very different. Previous versions of embrocation I have used have ranged between the evocative 'school rugby changing rooms' wintergreen smell, the clinical and slightly nasty ralgex reek of sports-type products or more recently the allegedly inspiring smell of an iconic barren-topped mountain in the South of France. This smelt like none of them. It smelt of Christmas, which was mildly unnerving given that it was May. My sense of smell is crap but I definitely picked up cinnamon, clove, mixed spices, maybe pencil, slate.... Maybe not. But cinnamon and clove anyway - warming, comforting winter season smells.

The company behind this festive fare, NorthWest Kneewarmers, is an interesting one. Formed out of the union between a naturopathic physician and a soapmaker they use very different ingredients to many of the other producers out there. Here's what they have to say:

We work hard to find and use the best ingredients possible. The bulk of our ingredients [over 95% by weight] are sourced domestically as close to home as possible, and all are natural.


We choose ingredients based not only on its area of origin, but its process of manufacture.


We make the calendula extract ourselves from dried calendula flowers, and put the whole thing together in small batches right here in Oregon.

Well it shows - this stuff is different as I found out when I applied it at a somewhat chilly summer evening cross race in early May. Pretty liquid in texture, you might want to store it in a sealable bag as it shows a clear propensity to escape. This however comes into it's own when you apply - it goes on lovely. It's not overly greasy, but spreads easily and evenly. Whilst I have to my now not-so-secret shame been a past fake tan wearer, I do worry about looking like a badly tango-ed teenage girl, even on my legs. No worries here, smooth and even all the way and a pleasingly darker colour for to help non-Euro pasty legs look a little better.  And shiny too - by American standards, this would qualify for the Euro sheen look which we all know is worth a few seconds a lap.

This incarnation, 'Medium Warmth' is as it says on the tin - pleasantly warming without being too hot. Perfect for Autumn cross, or warmer mid winter days at the races. Or cross in May given the non-appearance of the Spring, let alone the Summer this year. It lasted well too but cleaned off well at the end so I didn't enjoy it's envigorating properties at 1am whilst trying to sleep after the race.

So far so good but the real winner for me was the clear skin-care effects of this embro. The notion of 'skin-care' for some products designed to do the same job can be a little tenuous. With some products, freshly shaved legs can end up looking like you have a dangerous infectious skin disease, such is the rash produced. Even less 'chemical' oriented products can irritate and inflame. This stuff was great - no irritation, and just like in the adverts on tele, 'great feeling skin'  after use. The naturopathic properties are apparent and very welcome.

How do I get some, I hear you ask? Until now, I'm not aware that there has been an offical UK stockist but that is about to change imminently. John Shaw is putting together what can only be described as cross lovers dream - a cross specific emporium filled with hard to find Belgian and US  cross-themed products. It's an idea I flirted with a while back, but didn't have the bottle or the skills to do. No matter, Fangoso, his new venture will fill this gap for me with it's 'passion for grime' ethos.

Look out for more on Fangoso soon.
Posted by crossjunkie at 12:42 1 comment: 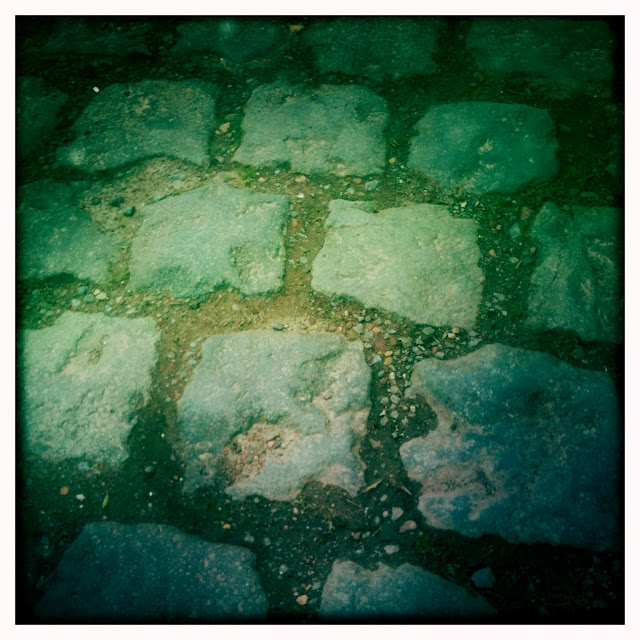 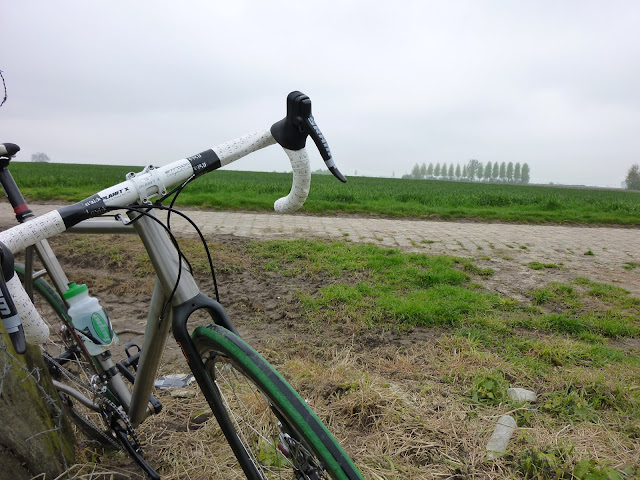 
Write up and bike review to come, but here is a taster of said recent trip to Flanders..
Posted by crossjunkie at 13:13 No comments: