If you have been calling in here for a while you will be familiar with the Petites Reines series of films, following women's racing and it's riders.

This film, kindly sent in my direction by Paul Goulden of Still Searching (@Ripoph) showcases French National Champion Christel Ferrier Bruneau preparing for this cross season, aided and abetted by her husband:


Allez Christel! from Petitesreines on Vimeo.
Posted by crossjunkie at 09:55 1 comment:

Here are the first two rounds from the Women's 2011 WC series.

Posted by crossjunkie at 14:33 No comments:

Most people sensed it this weekend - the Rapha Super Cross Series is a game changer for the world of UK cyclocross. Rather than repeat what others have said more eloquently elsewhere, I direct you to Dave Haygarth's comment and analysis of what transpired on Saturday last, repeated in glorious Yorkshire sunshine the following day. Read it and see if you agree. I for one certainly do.

For London cross fans, you have a week to wait but something special is coming your way and you'll love it.

It's not that every race should be like this - absolutely it shouldn't as localised, grass roots racing is what keeps the sport accessible and fresh. However, throw in some ingenuity and corporate muscle from Rouleur and Rapha and suddenly the future of UK cross looks even more enticing than it already was.

Here are some shots of the weekend: 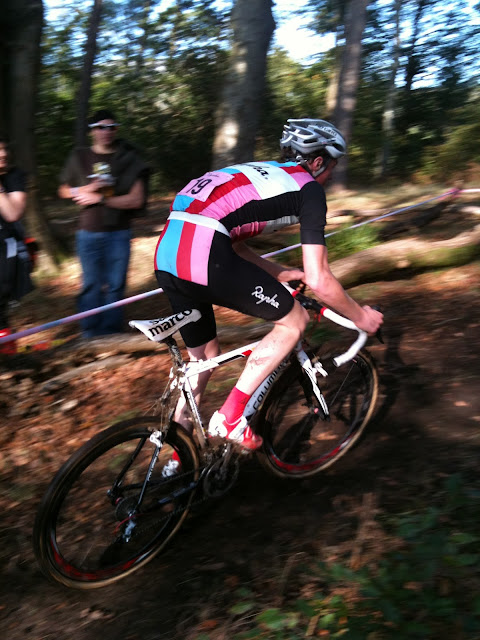 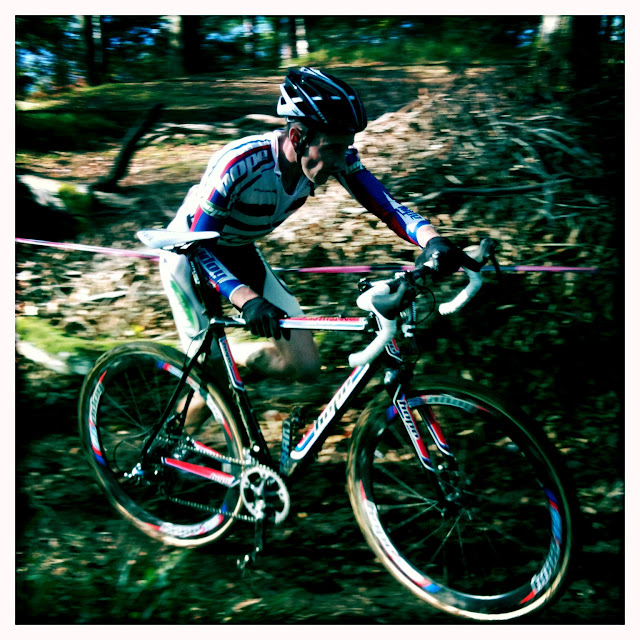 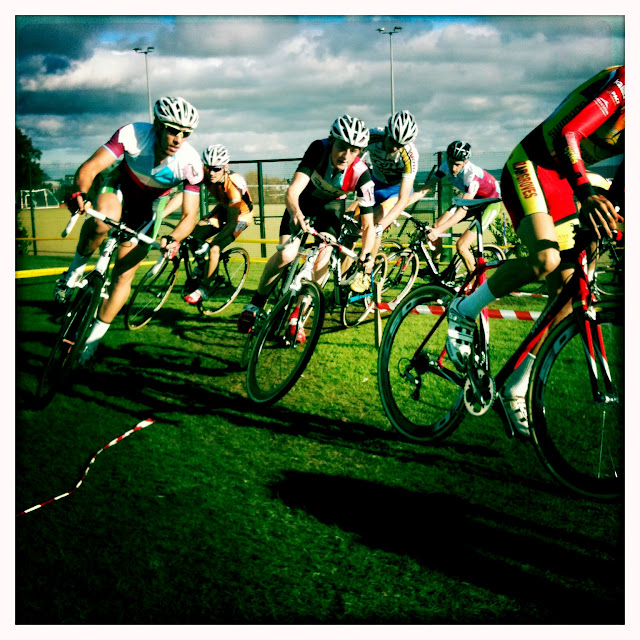 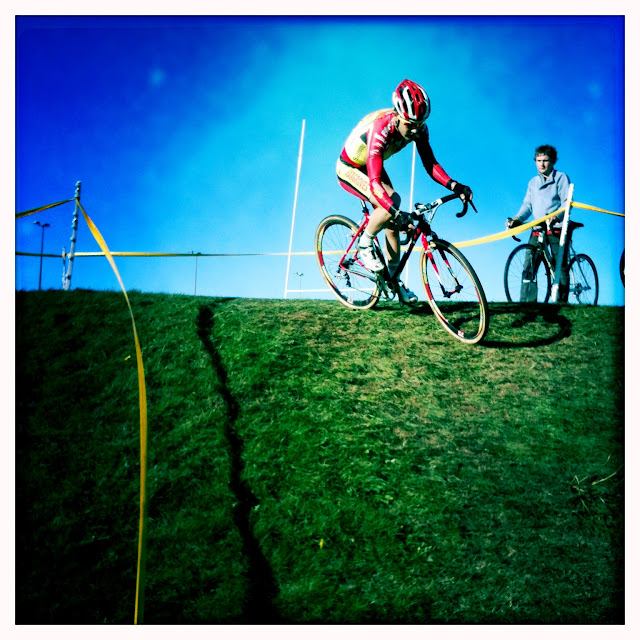 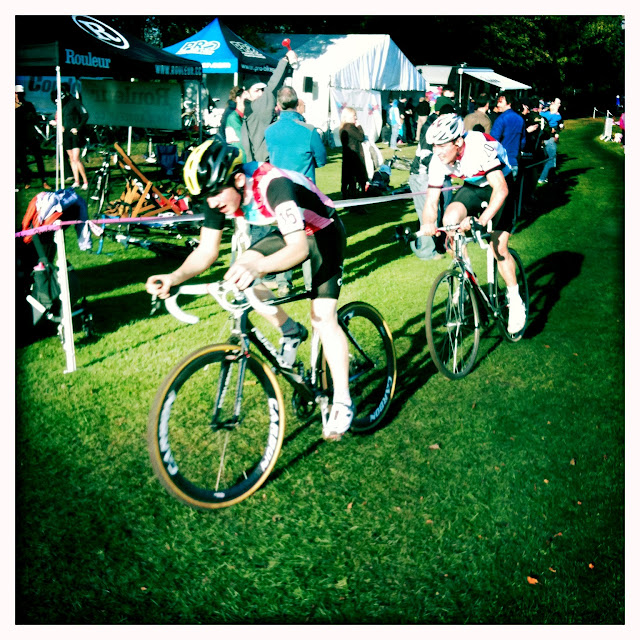 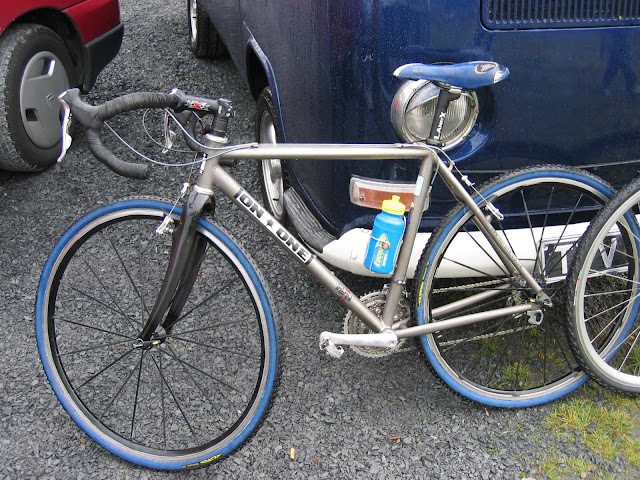 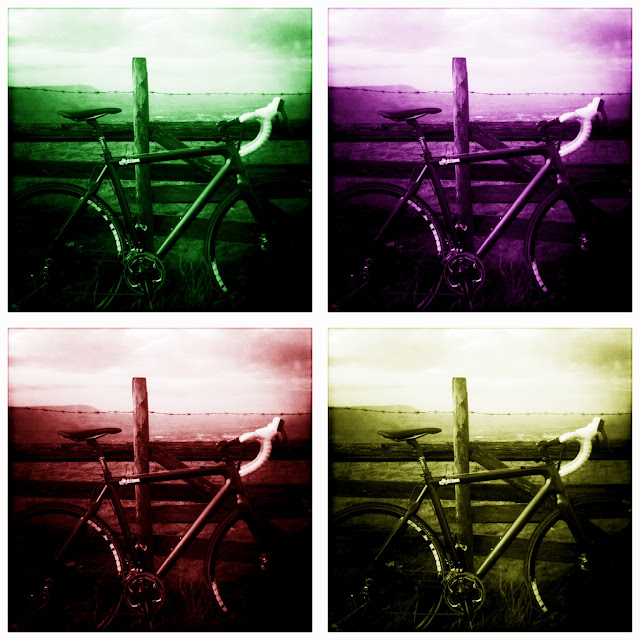 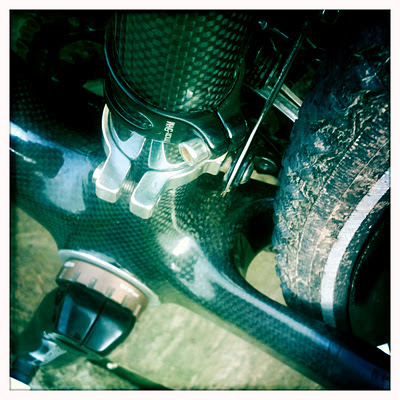 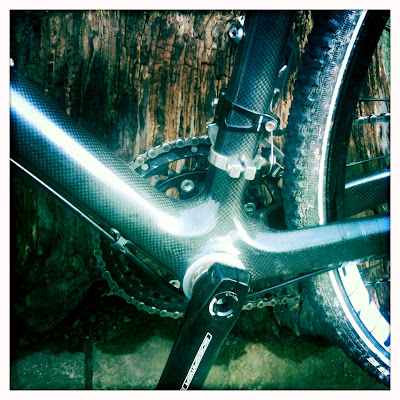 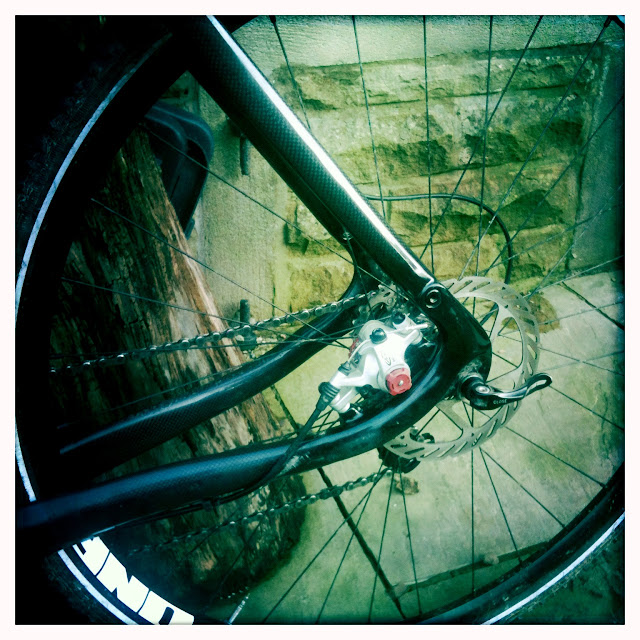 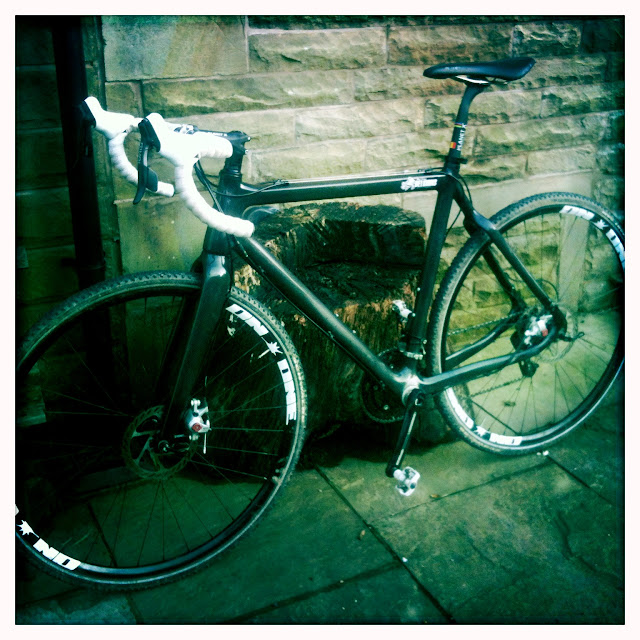 Rapha Super Cross is upon us

After a last minute scare with impounded cowbells, final preparations are being made by the respective race organisers and the Rapha Super Cross team for a weekend unlike any other weekend of UK cross, kicking off on 15th October at Brockholes, Windermere.

Saturday's Brockholes is a NW League event, a firm favourite on the NW League calendar with the iconic Brockholes course providing contrasting course conditions over the past 2 years, from mudbath to frozen snowy waste, but looking good this year for another mudbath. Sunday's race is a dyed in the wool Yorkshire League event, at Huddersfield, on a windswept field-based course that is bound to be a real test.

Both will have the full Rapha Super Cross treatment - cowbells, beer, music, lots of spectators, a good dose of silliness and marshmallows.

And an elite race with some of the finest UK cross riders, in addition to the League faithful supporting races:

My own involvement will be somewhat more low key, but exciting for me, having been invited to ride in the 2 Northern support races in the candy stripe colours of the US based Rapha-Focus cross team. 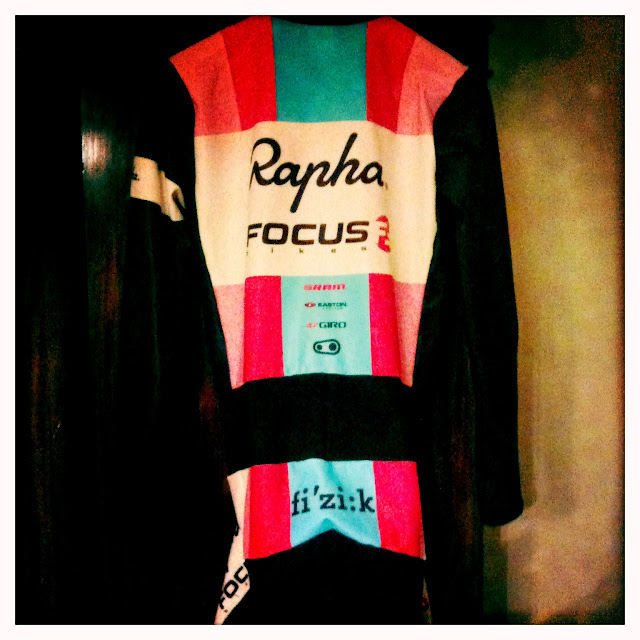 If you are within striking distance of either venue, I urge you to come along and watch - the UK hasn't seen anything as exciting since the World Cross Champs came to Leeds in 1992. It will be as near to a fusion US/Belgian cross as you can hope for.
Racing starts at Windermere at 11am and Huddersfield at 10.30am. The headline elite races are 2.30pm at Windermere and 3.00pm at Huddersfield.
Posted by crossjunkie at 11:03 9 comments:

From Andy Waterman who covered the Ronde van Oost Lancashire earlier this year for Cycling Plus, a cheeky little teaser for the forthcoming Rapha Super Cross Series.

Expect more nuggets and a reveal of what I shall be wearing for said races...


Super Cross 2011 from Super Cross on Vimeo.
Posted by crossjunkie at 17:04 No comments: