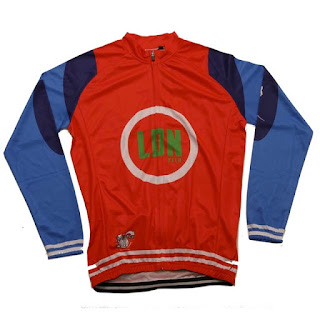 Check out their on-line store at www.hackneygt.com
Posted by crossjunkie at 09:22 No comments: