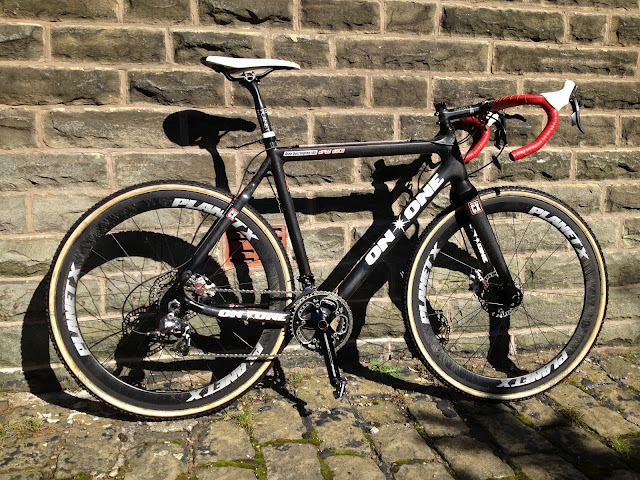 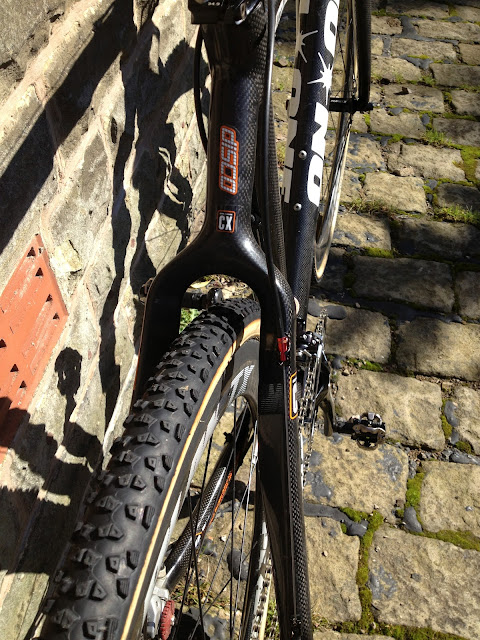 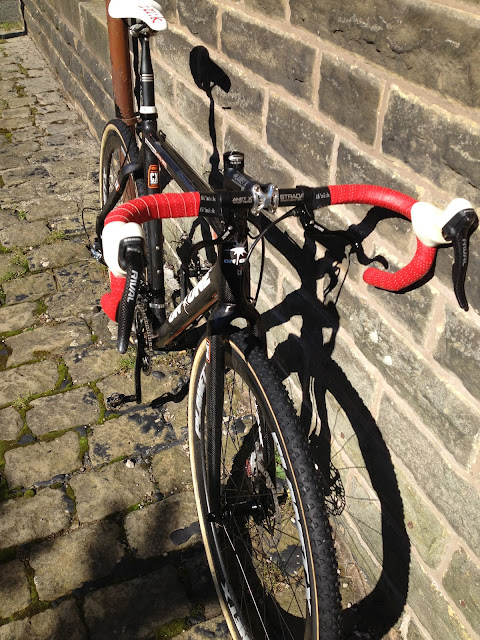 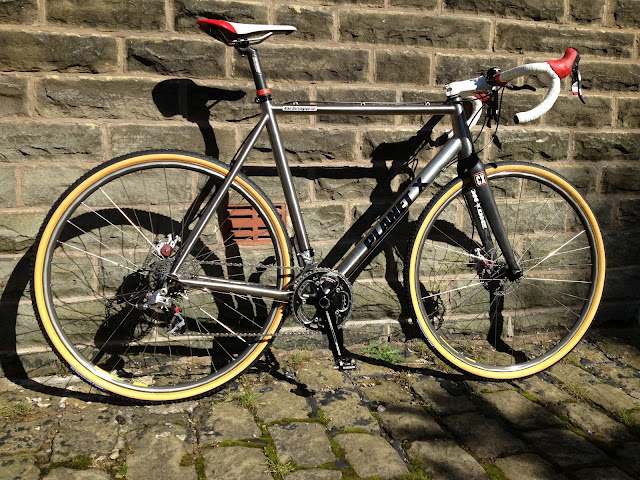 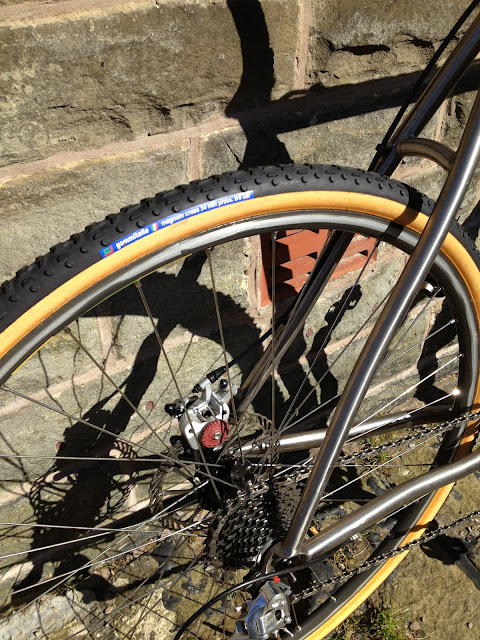 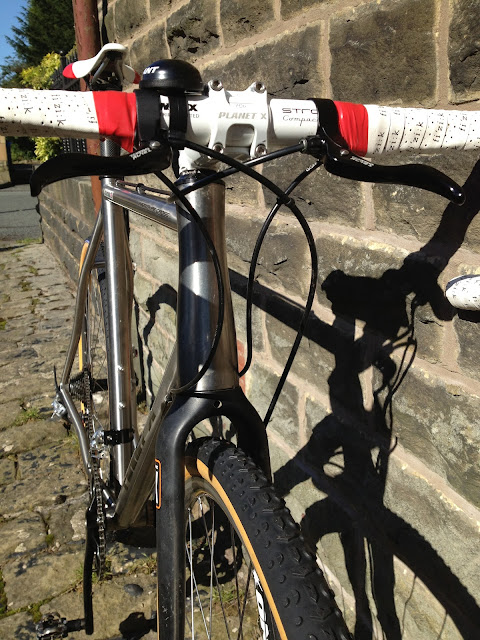 Dave Haygarth has been filming again  - both mtb and cross, all with friends, all on the big hill where he lives.

Holcombe has something for everyone, all year round and also doubles as the venue for the infamous Bull Hill Cyclocross Reps we use to prepare for the 3 Peaks Cyclocross.

Watch for a 'flowered up' yours truly with Dave in the second half of the film.......

Posted by crossjunkie at 09:48 No comments: